For the third year in a row, Dorchester’s Colliton Club has been chosen as the Wessex Regions Club of the Year. Chosen by local members of CAMRA as the West Dorset Club of the year, the club was then judged against other clubs in the Wessex Region (Dorset, Hampshire, the Isle of Wight, the Channel Islands and parts of Wiltshire & Somerset).

The popular Colliton Club, situated opposite County Hall in Dorchester, has again won the Wessex regional Club of the Year competition run by the Campaign for Real Ale [CAMRA] for the third time in four years.

The framed certificate will be presented by CAMRA Regional Director John Buckley at the start of the West Dorset branch’s annual general meeting on Wednesday [22 September] at 8pm, which is coincidentally being held at the Colliton Club!

The Wessex region comprises Dorset, Hampshire, the Isle of Wight, the Channel Islands and parts of Wiltshire & Somerset.

With 15 other clubs from other regions of the UK, the Colliton Club now goes forward to CAMRA’s national Club of the Year competition. Being voted the West Dorset Club of the Year by members of the CAMRA West Dorset branch earlier in the year, brought automatic nomination to the Wessex regional award.

The Colliton Club was visited independently by three judges and some of their comments are published in the citation- “No background irritants or musak. A good selection of six cask ales covering four breweries. The Club is clean and tidy.” Another judge praised the warm welcome, a pleasant atmosphere and praised the free Wifi.” The third judge comments: “this is a restful club with a nice atmosphere and six cracking real ales on handpumps. Good service and excellent product knowledge from the hard working Steward and his staff. Clearly a well appreciated social centre, a board at the door lists all the various rooms indicating which clubs and groups are meeting there.”

Colliton Club Steward Neil Gatehouse is ecstatic at again being among the 16 top clubs in the entire UK. He says “it’s nice to see that in the present economic climate, people still appreciate real ale and still come into the club to enable us to keep selling six varied real ales.”

West Dorset CAMRA Chairman Dave Harris is pleased with the award: “Once again Neil and his staff at the Colliton Club have won this coveted regional award,” comments Mr. Harris, “showing that clubs, as well as pubs, can deliver a wide variety of quality real ales to their members year after year. We in West Dorset CAMRA are delighted to have such a vibrant club in our area. We wish the club every success in the national competition!”

Regional Club of the Year Organiser Michel Hooper-Immins knows the Colliton Club well. “I always enjoy this vibrant club and the standard of their real ales is consistently excellent. When it’s busy, there are so many activities taking place in the various rooms- it might be skittles, darts or snooker or a gathering of one of the many clubs who choose to meet here- they all enjoy the Colliton Club.”

All our members are asked to put dates in diaries for the following events: Xmas Plod Wed 9th Dec; Skittles with East Dorset […] 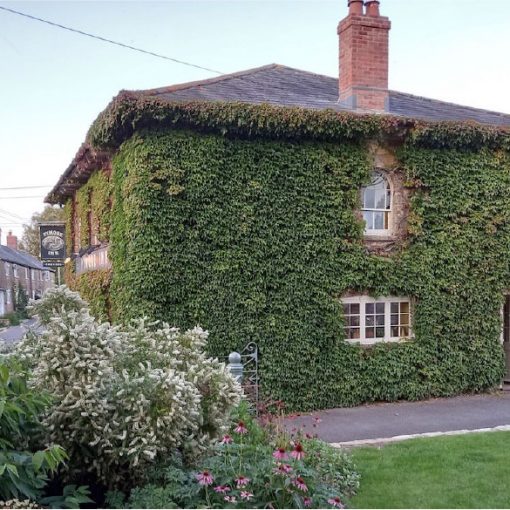 The Pymore Inn, in Pymore Nr Bridport has been chosen as West Dorset’s Pub Garden Of The Year.… The judges felt that […] 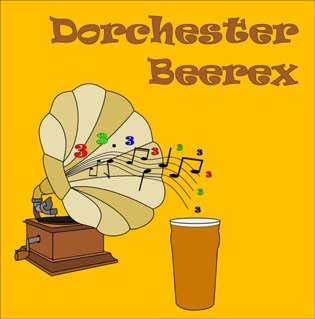 Lunchtime tickets are selling strongly with both on-line sessions Sold Out. Friday evening tickets are now following this trend with the Saturday […] 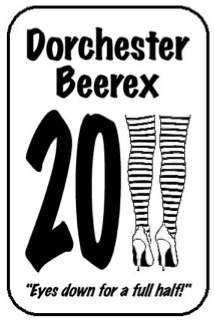