Eight Arch Brewing Co in Wimborne is named by reference to nearby Julian’s Bridge and started brewing early in 2015.

They are the first new brewery in a town which once had as many as five. Their open their brewery tap room of Fridays 4-8pm. Twelve months after starting brewing Eight Arch beer is about to be available in the House of Commons. 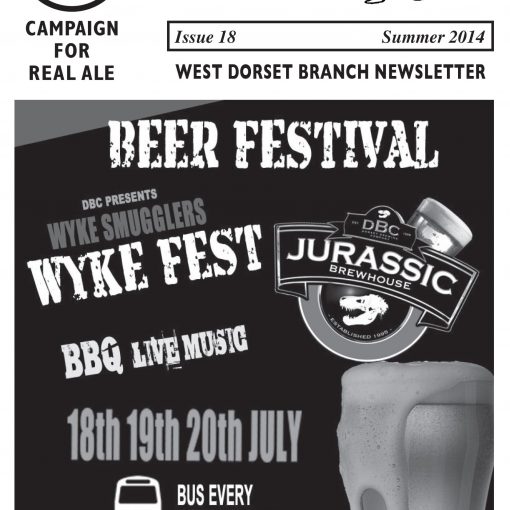 Our 18th issue of is published, packed with articles. It’s a great 20 pages. 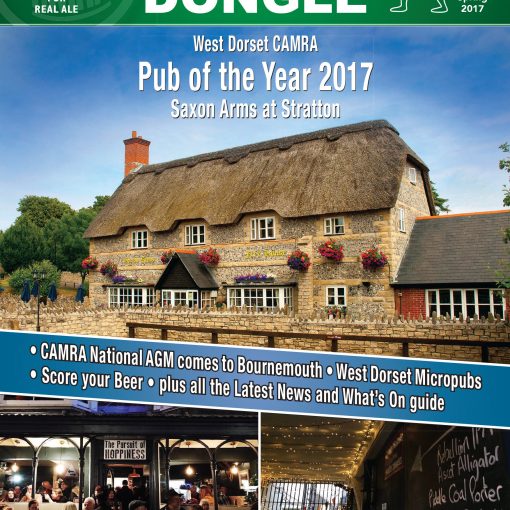 Featuring CAMRA’s upcoming AGM in Bournemouth in April, this issue has many other intriguing articles:  Pub of the Year 2017; Can I […]

Hall & Woodhouse has won the Best Bitter category for the CAMRA SE and London Region. This “super region” is a huge triangle containing […]