Magazine voted best in Wessex! Started in October 2010, the Giant Dongle goes from strength to strength. The recently published issue is number 13, but it coincided with the magazine being chosen as the best in CAMRA’s Wessex area. Our editor Kevin has been surprised (and pleased it has to be said) with the award. Having won a second place last year, he was not expecting anything this time, and said “After coming second last year, I assumed that the only way was down – wrong again! ” He added his thanks to all the contributors who make the magazine such a good read.

Rumours have abounded that this newly refurbished pub was to start brewing. This week their first beer, DT4, has been launched. It has […] 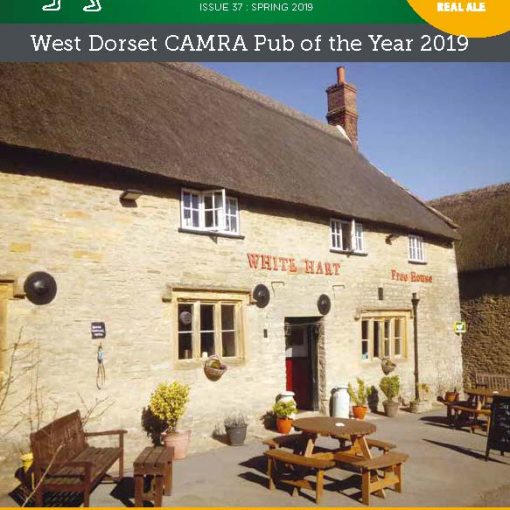 Spring Issue contains: Every Town; A Voice from the Sticks; Wassailing and cider making and lots, lots more……

The newly resurrected Wykefest runs over the coming weekend with 19 Dorset Beers and local ciders. Members have been sent an email with […]

Our Octoberfest venue is coming on in leaps and bounds.Less than a month after starting operations, the Pavilion now has a web […]