A visit to the pub next door. Simon Palmer’s photo report on the St Georges beer festival on Portland.

A group of members consisting of Dave and Carolyn, Phil and Simon and Penny attended the festival on a wet and cold Saturday afternoon.

This annual and increasingly popular event is held on the nearest convenient weekend to St Georges day and is staged in an ancient ex army marquee (vintage 1952) in the garden of the George Inn, Portland. The festival is run by members of Red Triangle Cricket Club and proceeds go towards the promotion of junior cricket.

18 beers were on offer, sourced through SIBA and delivered by Giles at DBC. Some were selected for their George and Dragon themed names or were re-badged for the weekend (Stonehenge’s Sign of Spring became Dragons Blood).

All the beers tasted were in excellent condition and ranged from the 3.7% Blackwater Mild to Exmoor Ales Beast at 6.6%

Two ciders and a perry from Hecks were also available supplied through Jill Diggens of the Royal Portland Arms.

The event was very well patronised especially during the evening sessions and it was nice to see several of the George fizz and lager regulars tempted into broadening their horizons.

The beer was dispensed in regular pub glasses (no horrible plastic) and all were priced at £1 per half.

As the afternoon shift tottered off Kelvin and Dawn arrived; it was good to see Kelvin out and about again.

Big thanks to: Red Triangle Cricket Club; Geoff and Pauline of the George; Giles at DBC and Jill Diggens and Kim Ray of The Royal Portland Arms.

The Trooper Inn at Stourton Caundle is having a beer festival over the Holiday Weekend – Starts 6.30pm Friday – 20 Real […] 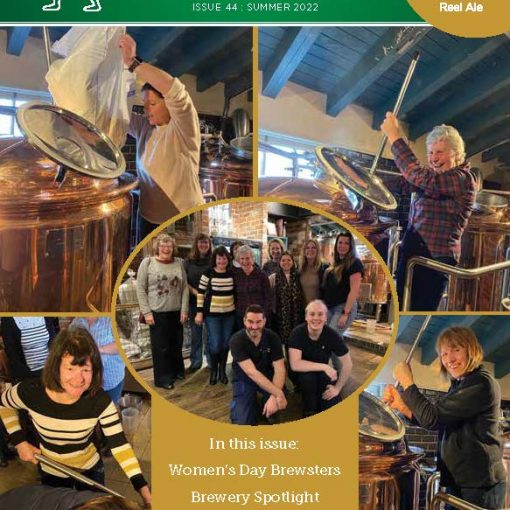 Lots in this Summer Issue including: Dorchester Brewing & Distilling Celebration; A Cider Renaissance – A Follow Up; Brewery Spotlight #1. Piddle Brewery; […] 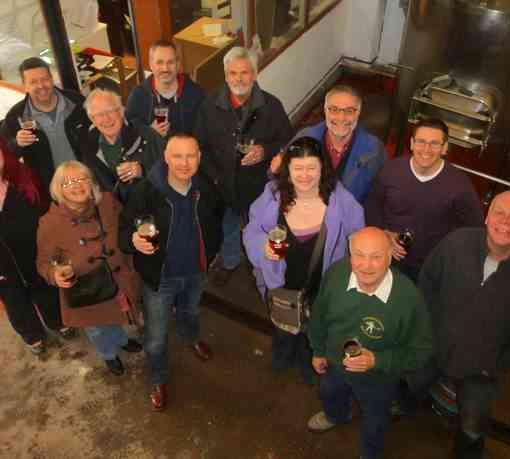 Get an idea of the breweries and places we visited on the recent branch trip to Burton and Derbyshire breweries. Trip to […]

First details available about next years Beerex. With Christmas getting near, Beerex seems a long way in the future, but it is […]